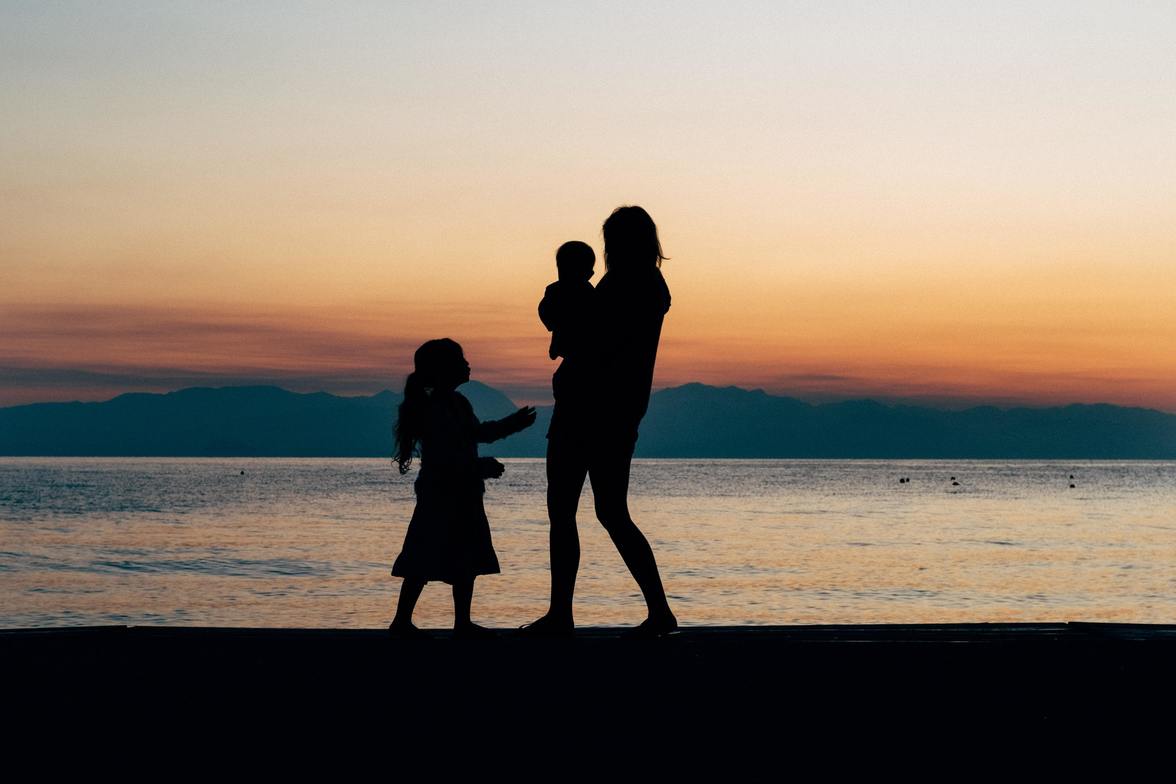 Over the last several weeks, I have had people asking about our adoption. Our story really begins a few years ago, so I want to take a moment to share our hearts with you this month so that you know where we have been and where we are headed with it.

Erin and I have always believed adoption would be part of our story somewhere along the line. It is something we felt called to do as adopted children of God. If we could offer a safe and loving family to a child, we saw no reason not to offer it. However, life was hectic when we first got married. Both of us were in college full time and I was also pastoring full time. We decided it was not the right season.

In 2013, on my first trip to Uganda, our team met a woman named Dorcus. She told us her daughter was sick and needed help. For $70, we got her daughter the help she needed. We learned she had two other children, so we left a bit of money for her to get food for all of them. The following year, we visited her again and saw the joyful face of Shalom, the little girl we had taken to the hospital the year before. In 2015, Dorcus became very ill. She told us that she was diagnosed with HIV and would not survive long. “Will you please take my children home with you?” she pleaded. Knowing it was not that simple, we told her we could not. On our 2017 trip, the first Erin got to join me for, Dorcus’s story got even more desperate: her husband, who she had not seen in over five years, returned, raped her, and then left again. She was now pregnant with a fourth child and the doctors gave her a very small chance of surviving the pregnancy in her current health. “You must take my children home with you. I have no one else, pastor.”

As Erin and I boarded the plane home I turned to her and said, “I think we should adopt Dorcus’s children.” With relief on her face, she responded, “Oh good, I was hoping you would say that!” For the next several months, we tried every avenue we could find to make it happen. Uganda had recently tightened their adoption laws to combat human trafficking, so the task was difficult. After a few months of researching, paying the right people, and seeking help from our Ugandan friends, we hit a wall. Essentially, it is impossible to adopt children out of Uganda without living in the country for at least one year to gain citizenship. Our journey had ended just like that.

We decided to just start sending money when Dorcus was in need. After all, we could still

adopt them as our own by supporting them. The first year, that money bought full-coverage health insurance for Dorcus and Emmanuel, her baby boy who was born by the grace of God the next spring. That first year, their health insurance saved their lives six different times according to Joseph. We would buy food, Christmas presents, and cover rent occasionally. We adopted the whole family, Dorcus included.

However, we never felt like God let us off the hook for adoption.

When I finished seminary last spring, Erin began bringing up foster care and adoption again. Our busy season of school and work simultaneously was over and she felt like it was time to revisit our plans. I was hesitant. With COVID and our move, I was not convinced. Life did not feel slower at all! I told her to pray for my heart to be changed. I just was not sure I was ready to embark on that journey. We had three beautiful babies of our own and I was perfectly content with the life we had been building together.

That was when I happened to have a conversation with Garry Anglemyer. Garry told me how he did not want kids… until he held his first child in his arms. Then, he wished he had softened sooner and had ten more. I realized that there is not a perfect time to give a child love, especially children who have gone much of their lives not being loved the way Jesus loves. If I waited, I knew I would regret it. Then I began looking at the Indiana Adoption Program website, where they have pictures and videos of the kids awaiting adoption. If you do not want to adopt, do not go to that website. It will get you. Seeing those smiling faces and kids who need homes… your heart will be wrenched, I’m telling you. You will want to adopt them all.

I came home that day, told Erin what happened and how I felt about it, and then we prayed. We both knew then that this was the right thing to do.

That was in November of last year. We immediately reached out to our local Child Services office, who got us in touch with the right people for the adoption-only side of the program. In December, we took the four required classes (called Resource and Adoptive Parent Training.) In January, we were matched up with a home study provider and spent the next few months gathering paperwork and interviewing with our provider. Everything went smoothly, and we felt blessed by the experience. In April, we took classes on Trauma-Informed Care because we know that all children going through the program have trauma. In May, we did our final interview with the Indiana Adoption Program folks, and we were approved for adoption the next week.

Today, as I write, we have submitted an inquiry into one of the girls that pulled at Erin and I’s hearts last November when we started the process. The only stipulation we put for a prospective child is that it be a girl. We figure with a house full of girls, a boy probably would not be too thrilled to be with us. Chances are high that the child (or children) we bring into our home will be a pre-teen or teenager. Otherwise, we will only know what the files tell us.

That is a brief synopsis of how we have gotten to where we are. Pray for us as we continue in this journey together. We believe God has great things in store for our family through this process. Our girls are excited to be getting a big sister. We are excited to open our arms and our home. We believe this is what Jesus would have us do.