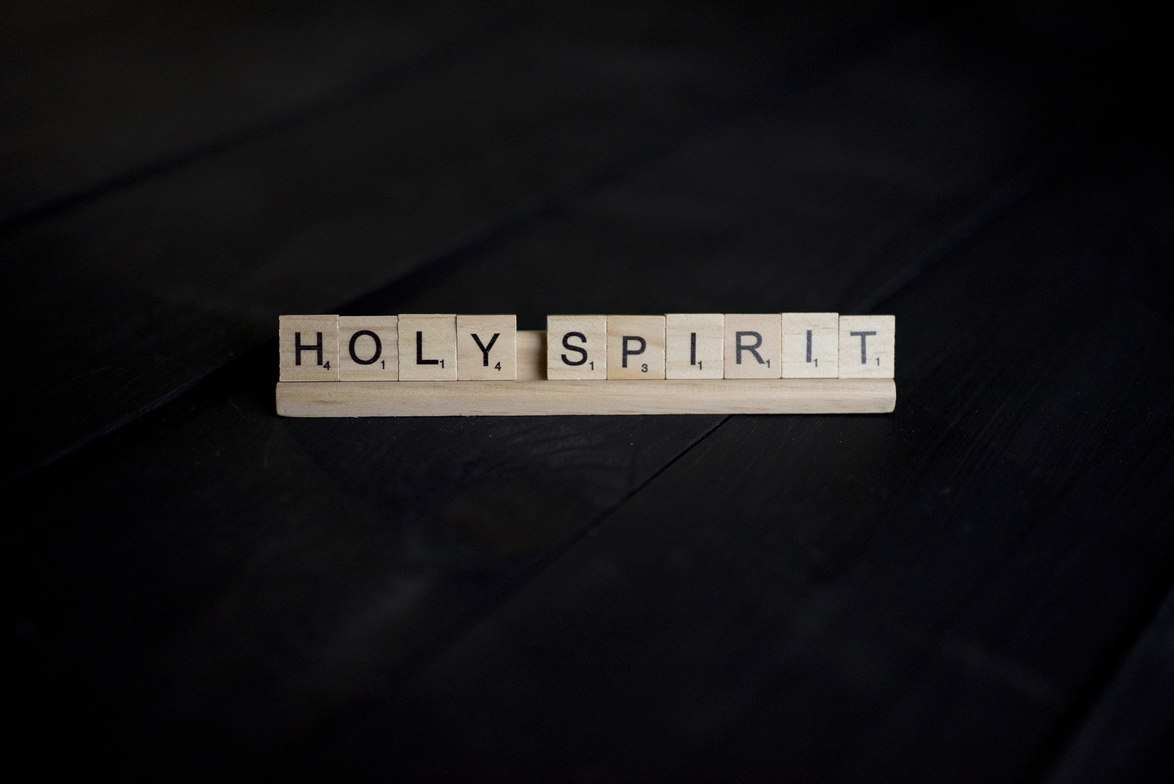 It is no marvel that the devil does not love field preaching! Neither do I; I love a commodious room, a soft cushion, a  handsome pulpit. But where is my zeal if I do not trample all these underfoot in order to save one more soul?

During our recent series on the Holy Ghost, Randy brought a great message about the Holy Spirit in the valley of dry bones, as well as in our own United Methodist history. The phrase “Fetter Lane Society” should ring a bell. This group of men, including Wesley and the famous George Whitefield, lit a fire in a church otherwise dead. As Randy mentioned, the Anglican Church (where Wesley was ordained until the day he died) was long spiritually dead. They met for worship, yes. They had preaching and prayer, sure. But when it came to an understanding of the true nature of the church? They may as well have been a country club than call themselves a church!

However, the fire that spread from Fetter Lane, a fire which became known as Methodism, broke this church mold in a grand way. Methodists were not welcome in many of the grand pulpits of the day. Additionally, Methodists had a thirst to save the lost and the lost were largely found in the streets, bars, and countryside. These two facts led many Methodist preachers into the worst locations the religious groups could imagine: fields and street corners. In fact, George Whitefield gained quite a following, and much fruit, from preaching in the fields.

Wesley, with his long heritage in the established and historical church, did not at first approve of such accommodations. As quoted above, he much preferred the “handsome pulpit” of the beautiful Anglican churches. In April of 1739, Whitefield invited Wesley to join him and see God at work. Wesley said this at the beginning of that day:

“I could scarce reconcile myself at first to this strange way of preaching in the fields, of which he (Whitefield) set me an example on Sunday; having been all my life - till very lately - so tenacious of every point relating to decency and order, that I should have thought the saving of souls almost a sin, if it had not been done in a church.”

Strong words from a man who had seen the Spirit work in big ways outside of the church buildings already! However, listen to what happened to him that day:

“At four in the afternoon, I submitted to be more vile, and proclaimed in the highways the glad tidings of salvation, speaking from a little eminence in a ground adjoining the city, to about 3,000 people.”

I share this history because this growth in Wesley’s method is one thing I adore about John Wesley’s ministry. Where is my zeal if I do not trample all these under foot in order to save one more soul? Wesley was so focused on his goal of reaching the lost that nothing else really mattered. It is this zeal for the lost that contributed to Methodism’s quick spread throughout the world.

What if modern-day Methodists chose this same route? What if we were willing to lay down our pride and pomp to reach the lost, filling our worship with the lost and the least of society to worship together as one? What if we took our preaching to the streets, to the workplaces, to the tent cities? I’ve heard many in our church talk about revitalizing and becoming a strong congregation again. This is how the Lord calls us to do it: to take care of the homeless and spiritually lost, to clothe the naked and feed the hungry, to seek justice and mercy in all places. People are drawn to a group that takes care of each other and seeks the Lord together.

Wesley’s move to field preaching comes right from Scripture; where do we think Jesus preached to the masses? Are we willing to move our ministry to “the fields” and become “more vile” to reach the lost?

Are you willing to join us there? - Pastor Chad