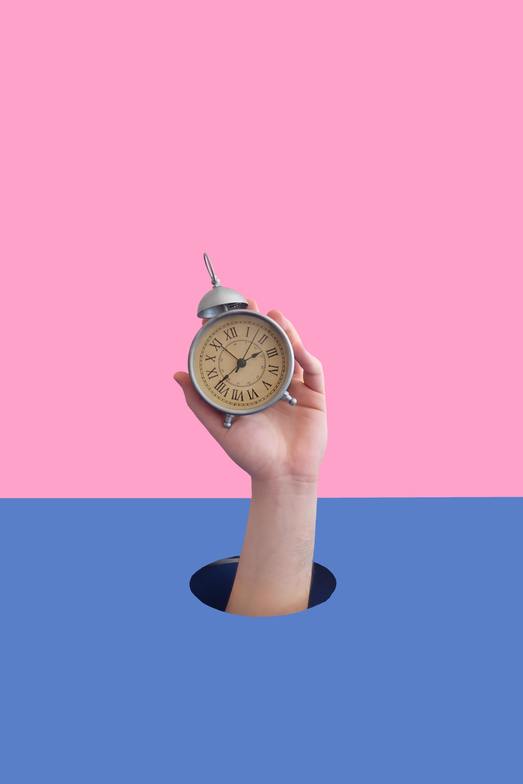 Timing can be such a difficult thing. We often have trouble making decisions because we question the timing. Is this the right time? Do I have to make this decision now or can I wait until another time? I know that in my life, timing occupies many of my prayer sessions. When we first began considering adopting a child, we want to do it at the right time. When we learned that we could not travel to Uganda last year, we longed for a new time to be able to go. Timing is so difficult!

While praying about timing recently, God brought to my mind the story of Jonah. Many of you know this story well. God asked Jonah to go to Nineveh. Jonah did not want to go so he instead boarded a boat in the opposite direction. God sends storms at the boat, a giant fish swallows Jonah, and he changes his mind. Jonah heads to Nineveh, everyone repents, and the city is saved. It is a VBS classic!

In this story, there are two different timing points: the time God told Jonah to go to Nineveh and the time Jonah was forced to go. In other words, there was a time Jonah should have gone (because God told him to go) and a time when Jonah had to go. It dawned on me that too many times in my life, I wait for the “have to” moment, when I have no other choice but to do it, instead of doing it when God wanted me to do it.

You may experience a similar situation in your life. You have a decision that needs to be made, but the circumstances do not force you to make it now. It can be tempting to look at that situation and wait until the last possible moment to make it. Sometimes we fear what that decision will mean for us or others. Sometimes we are not ready to admit we need to make the decision. Other times we simply do not want to make the decision. While we wait for the situation to force us into a decision, life goes on.

I think of my old friend Doug. Doug had diabetes and his foot was becoming a major problem. He did not want to lose his foot, but the doctors were recommending he have the procedure done for the sake of the rest of his body. Doug prayed and chose to have it amputated before it got worse. He knew worse things could happen to him if he did not do it.

Jonah chose the opposite road, spiritually. While Jonah ran from the time God told him to go, life went on in Nineveh. Whether it took Jonah a week or a month to get to Nineveh after he chose the “last resort” time, we do not know. Either way, time passed. People in Nineveh died during the time Jonah was refusing to make the decision he should have made the first time. Those people did not get to hear the salvation of the Lord proclaimed and turn their lives around. They were lost forever because Jonah would not choose God’s time instead of being forced to go.

What does this mean for our decision-making processes? It means we need to move our decision-making from “Do I have to make this decision?” to “What is God asking me to do?” God’s timing is always better than our own, even if the decision we have to make is difficult. When Jonah waited to be forced, he missed the salvation of numerous lives. What will happen if we wait for our hand to be forced in our own decisions? Will we miss a great moment for God and His Kingdom?

The only timing question Christ-followers should be asking when making decisions is this: What is God asking me to do? There is no other factor in our lives that should matter as much as this question. We pray and ask God, “what do you want me to do here, God?” and then we act on what we’ve heard. Our timing and desires should not be part of this equation. Neither should “what do we have to do?” Jesus said that those who love him will obey him.

We ask what he wants and then we do it. Simple.

Think about the decisions you currently must make in your life in this moment.

What is God asking me to do?