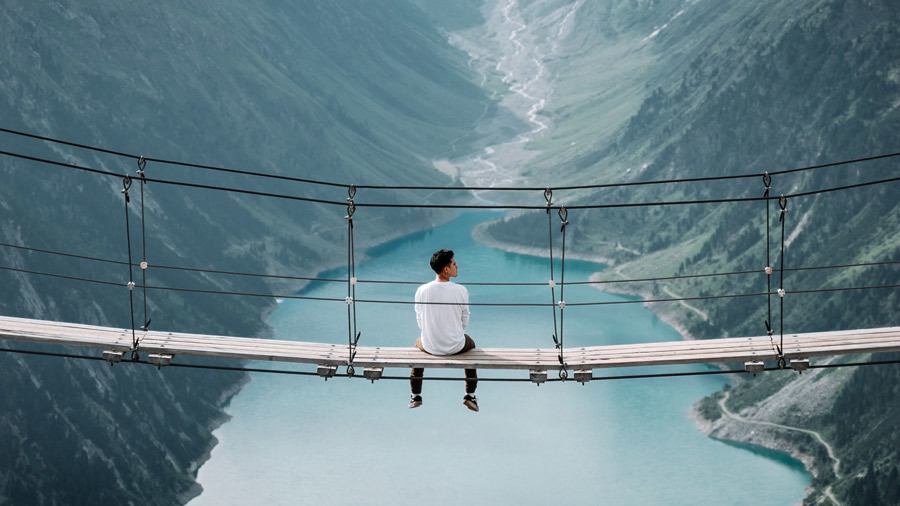 On Sunday, March 21st I brought a message entitled “Building Bridges.” I believe firmly that bridges need built in our community and our families for the sake of the Gospel. We live in a time where the Church is not highly favored in most locations. The Church is seen as unnecessary at best and a virus at worst. At minimum, the world sees the Church as out-of-touch with reality. I am largely inclined to agree with them, and I am part of the Church! How many churches are effectively reaching the lost while trying to do the same things they did 40 years ago? Most of them. Reaching people with the Good News is not done the same way it was done 40 years ago. We must build a bridge between people and the Gospel in a way that is relevant to where they are now.

To do that, we must know what challenges create a gap between people and the sharing of the Good News. There are many things that can separate people, but let me just share a few big ones:

Culture – We all have a culture we have learned and many of those cultures are drastically different.

Class – It can be difficult for the poor and rich to see eye-to-eye because their life experiences do not match.

Gender – Any married person will tell you that men and women live and think differently.

Strangers – At the end of the day, people do not want to trust their lives to you because you are a stranger. They do not know you or Jesus. Why would you care for them when you do not know them?

Language – The answer to this gap is simple: you learn the language. However, the word you should keep in mind here is humility. Language-learning is difficult; you approach this difference with humility, admitting that your language is not the “right” language or the only valid language. You learn to speak their language with humility.

Religion – When someone has a different belief system, it is easy to see the differences, but if you focus on the connection between your beliefs, you’ll find fertile ground to share the Good News. Most religions share some of the same values: caring for the poor, prayer, and worship, for example.

Culture – To approach a different culture, you must think like a missionary sent into the world (because Jesus says you are a missionary!) A missionary prioritizes education, learning the culture in which they will live. Learn the culture around you.

Class – The poor and rich and everyone in-between need Jesus. All of those people also have needs that are not being met without Jesus. We must approach one another with empathy and love one another through those needs.

Politics – There is no single political party that represents God. In the Church, we are focused on a bigger subject: the Kingdom. The Kingdom of God helps us focus outside of ourselves, our own country or state, and place the focus on obeying God so that His Kingdom is built instead of our own.

Strangers – As the grand summary of all these points, really, to bridge the gap between us and others, we must seek relationship with them. Being removed from people who are not like us will not help us obey Jesus. We must build relationships with those around us.

We build bridges: individually, locally, and globally. We seek to bridge the gap for those who are not yet part of the flock. We do not expect those people to build the bridge; from where they stand, they do not know they need a bridge in the first place. We know they do so we do the work necessary.

Join me in this work, friends. This is the work of the Gospel.